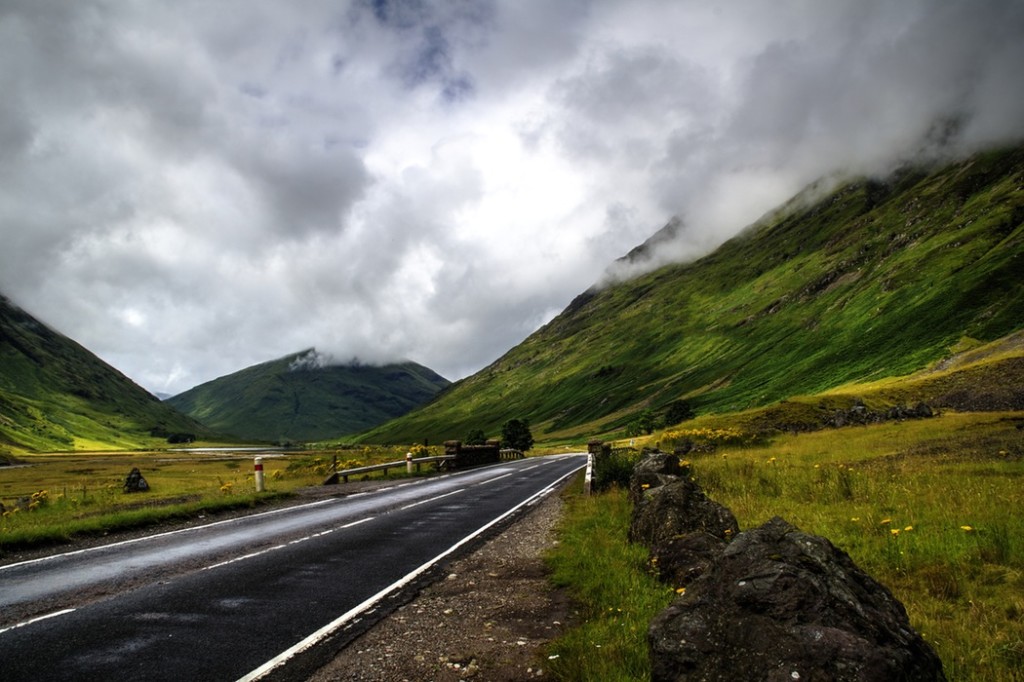 I’ll never forget a story from T. Harv Eker’s book, Secrets of the Millionaire Mind. He met a guy at his conference who had earned $500,000 a year consistently for about seven years. Eker asked him “why he wasn’t earning $2 million a year” and “why he was “stuck” at half a million.” After attending his three day Millionaire Mind course, the guy sent Eker an email. “The program was incredible but I made a mistake. I only reset my money blueprint to earn the $2 million a year as we discussed. I’m already there, so I’m attending the course again to reset it for earning $10 million a year.” Your mindset is killing your future. What if you only accomplished 20% of your goal? I have faith that you will do so much more, but at a minimum 20% could be life changing. Seriously, couldn’t you achieve 1/5th of what you set out to do? Are you willing to set out to conquer truly audacious goals?

“Don’t set your goals too low. If you don’t need much, you won’t become much.” ― Jim Rohn

I have to comment on this post… As I was typing it, I realized that my fitness goals were not big enough. I don’t have much faith in my fitness goals. However, I knew I had to get audacious after working on this post. I actually stopped writing and sent a text to my friend and running guru @dizruns. He suggested I check out the Celebration Half Marathon. I immediately signed up and will be running my first half on Jan 31st. I had set my sights onto the 5k distance, but now I’m setting a much more audacious goal. FYI – a 5k is about 23% of a half marathon!

“One way to keep momentum going is to have constantly greater goals.” ― Michael Korda

Catalyst John   If you want to talk about your goals, schedule a phone call at http://catalystjohn.com/call Thanks to @BrendaMMcGraw for suggesting I write this post.