As a kid, I truly believed in Santa Claus. I was that guy that was completely 100% sold out to the big man. Christmas was the most exiting time of the year. Thirty years may have passed, but in my heart I still believe. This may sound odd since I have been the hands and feet of jolly old “Saint Nick” for over a decade as a father to my boys, but it is true. I still believe.

I believe because I met Santa at my house one Christmas Eve many, many years ago.. I was asleep, heard something, and came out of my room to investigate! I’m not kidding when I tell you I met Santa in person. (FYI – this wasn’t a dream.) Even though my parents later told me that the “secret” about Santa and how the presents end up under the tree, I still had this belief in my heart. Remember, I had met him and talked to him.

Years went by and one night my parents are telling a Christmas story about me. Apparently, we went out to dinner or a party (or something) as a family and ended up coming home late. Now our neighbor would dress up at Santa and visit the neighborhood kids, but this year we missed it. When they got home, they carried me into the house since I fell asleep on the drive home. However, the neighbor saw us pulling into our driveway, decided to throw on the suit, and come over as Santa. He knocked at the door and my parents woke me up. I walked to the front door and talked with Santa in a half sleep / half awake state.

Some would think that learning the truth about what would happen would cause me to stop believing in that meeting, but it didn’t. No matter what happened that night, I still have a magical memory. Santa may not exist, but a neighbor who was willing to sacrifice his time for me as a kid did exist.

The magic isn’t in Santa, but simply in how we choose to treat those we interact with. 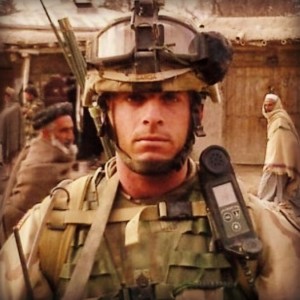 Former infantry soldier, Nate Garcia, joins us for our very first Voices for Vets Podcast episode. We talk about his military experience and how we can connect with vets and active military. #Voices4Vets

For the first time ever over 45+ podcasts have come together to share their collective voices on behalf of Veterans. We encourage you to listen to some of their inspirational stories and the tough challenges they are overcoming at VoicesforVets.co.

Want to surround yourself with success?

If that is you, visit http://catalystjohn.com/ten 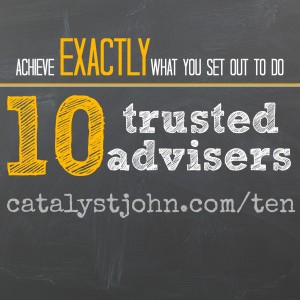 Also, a huge THANK YOU for listening to today’s show! 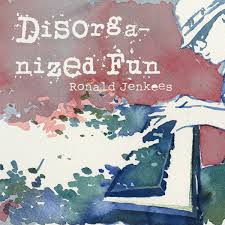 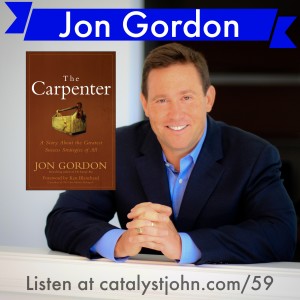 Jon joins us to talk about his new book The Carpenter, A Story About the Greatest Success Strategies of All. We discuss how to become more successful loving what you are doing, focusing on the customer to grow your business, and what is your caring trademark (plus a lot more).

Find the show notes at http://catalystjohn.com/59 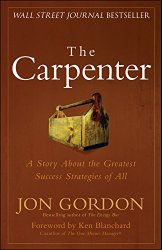 Jon Gordon’s best-selling books and talks have inspired readers and audiences around the world. His principles have been put to the test by numerous NFL, NBA, MLB coaches and teams, Fortune 500 companies, school districts, hospitals and non-profits. He is the author of numerous books including The Wall Street Journal bestseller The Energy Bus, Soup,The No Complaining Rule, Training Camp, and The Carpenter. Jon and his tips have been featured on The Today Show, CNN, Fox and Friends and in numerous magazines and newspapers. His clients include The Atlanta Falcons, LA Clippers, Pittsburgh Pirates, Campbell Soup, Wells Fargo, Northwestern Mutual, Publix, Southwest Airlines, Bayer, West Point Academy and more.

Jon is a graduate of Cornell University and holds a Masters in Teaching from Emory University. He and his training/consulting company are passionate about developing positive leaders, organizations and teams.

When he’s not running through airports or speaking, you can find him playing tennis or lacrosse with his wife and two teenage children.
Connect with Jon on Twitter, Facebook, LinkedIn and Instagram.

Also, a huge THANK YOU for listening to today’s show!